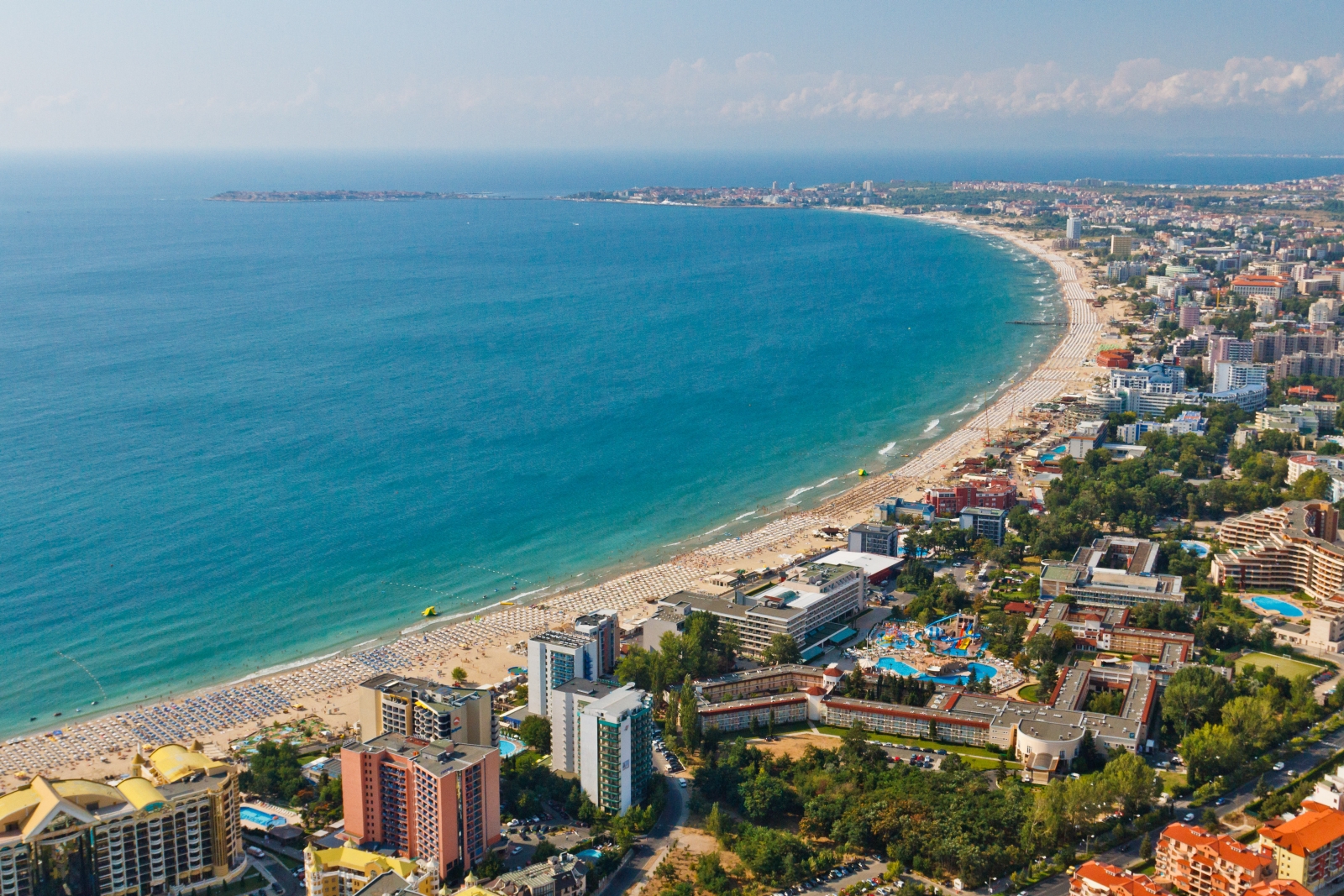 Discover the beauty of Bulgaria 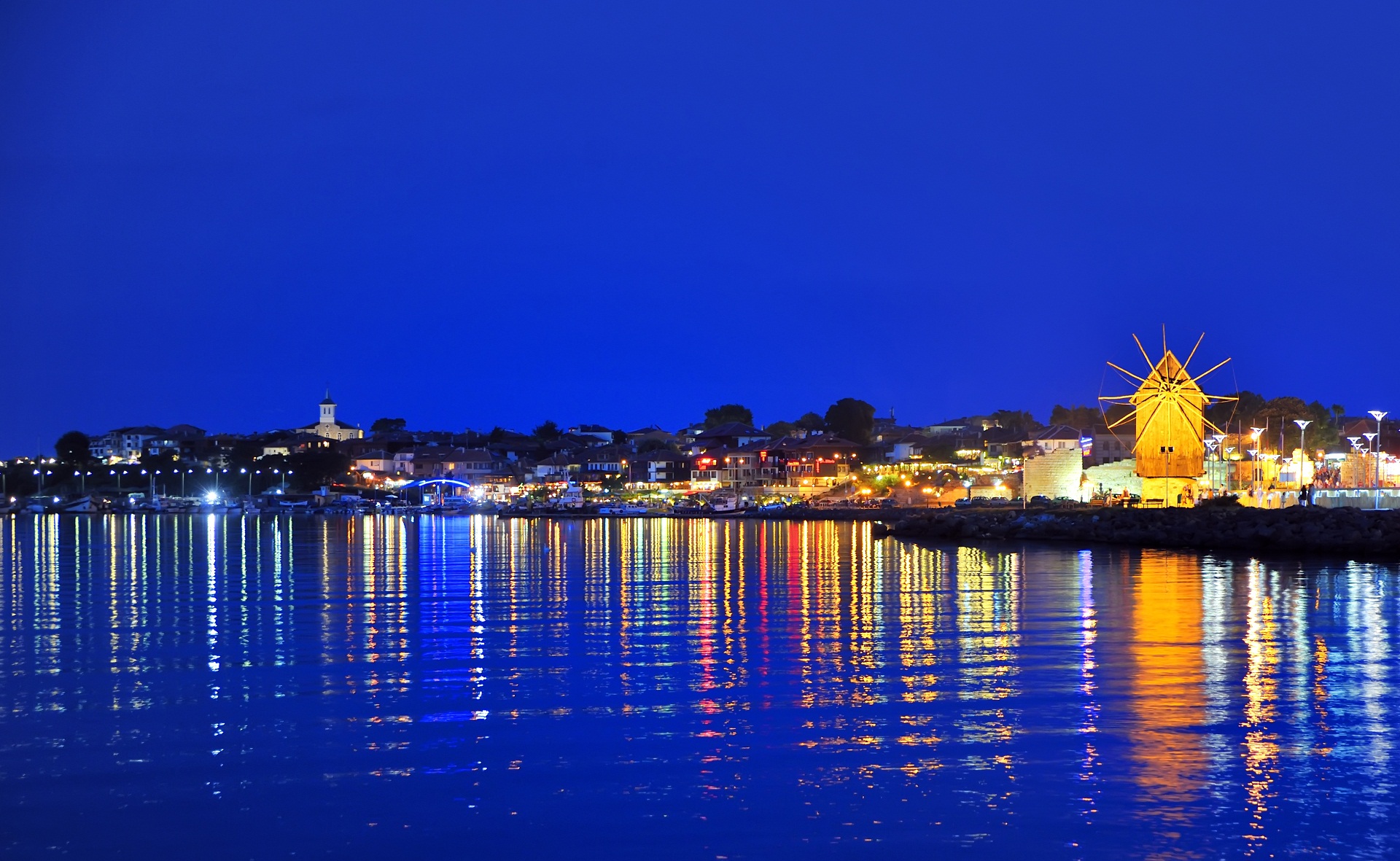 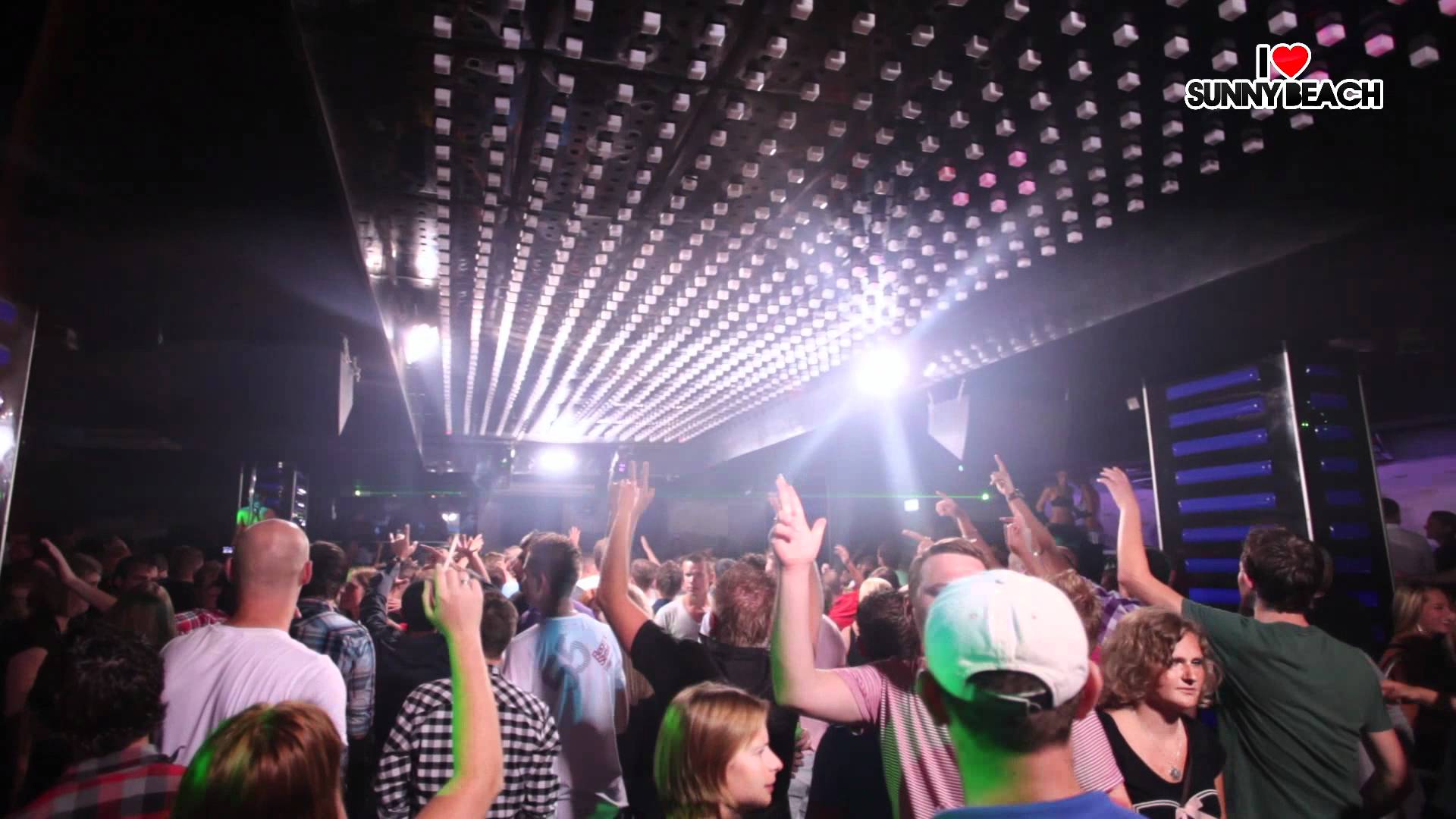 Sunny Beach and Its Way of Growth
From a swamp  and a habitat of snakes  to a metropolis with its more than 320 hotels and resort complexes. It is interesting to follow its way of growth from the beginning: when, in the 50's and 60's of the last century, its construction started in the sand areas giving birth to the actual summer resort, favorite of millions of tourists. It was designed in 1957 as a tourist complex with 1,500 beds, but just a year later a start was given to the construction of 30 hotels and 4 other premises: rest houses, with a total capacity of 2655 beds.
In 1989, Sunny Beach had 108 hotels and beds available, for 27 000 guests.
The beginning of the 21st century was considered the  boom in construction and nowadays, the premises for accommodation are over 300 000. The  megalopolis has been growing more ever since , and by the end of 2015, at least 10 new hotels, will have been built up. 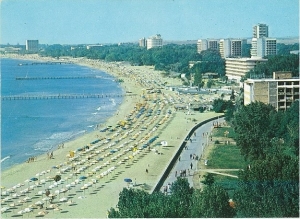 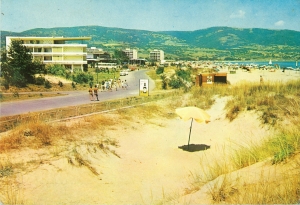 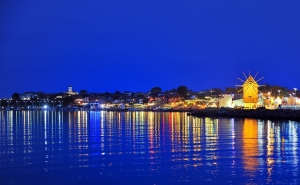 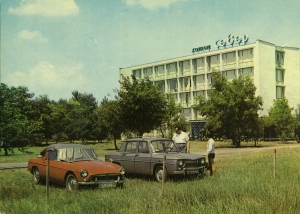 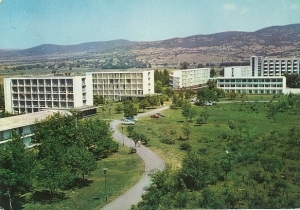 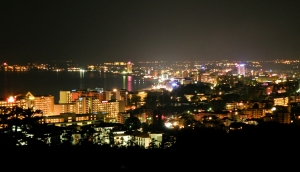 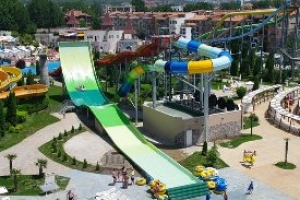 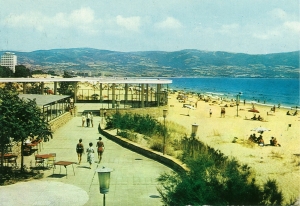 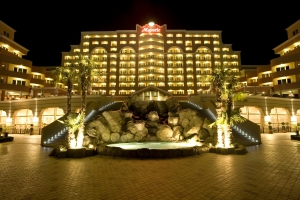 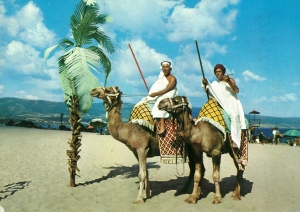 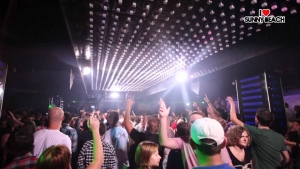 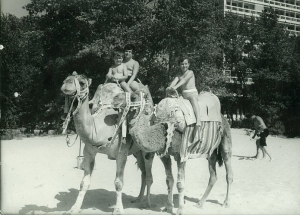 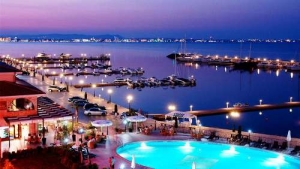 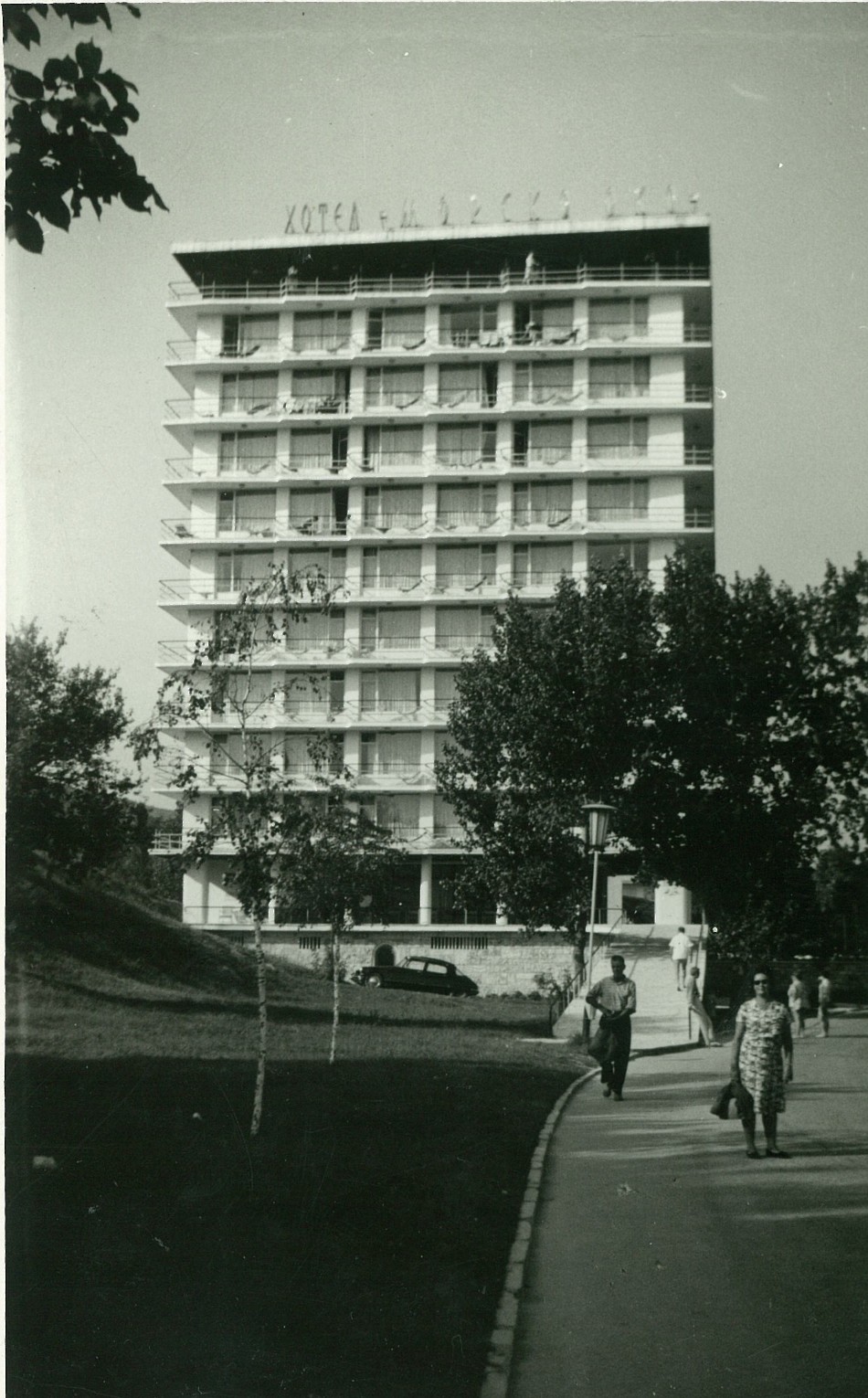